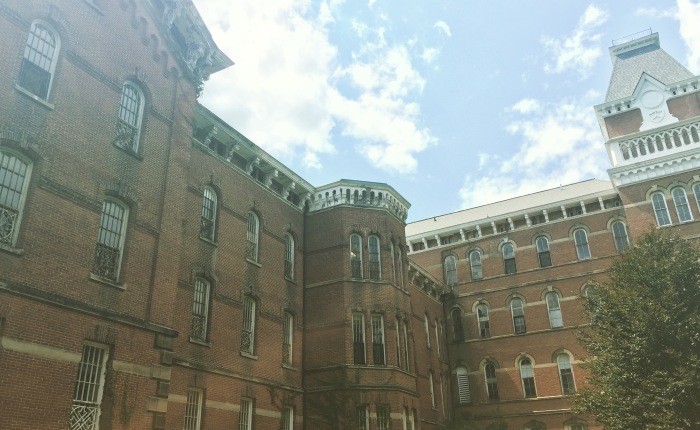 There are many factors that make an old insane asylum a hotbed for urban legends. At the height of Victorian-era mental health reform Ohio constructed a record-breaking seven psychiatric facilities including the sprawling 700,000 square foot campus nestled among rolling hills of Athens County known as the Ridges. I made the quick trip from Columbus to visit the site’s three cemeteries and was surprised to find much more than remnants of squalid horror. 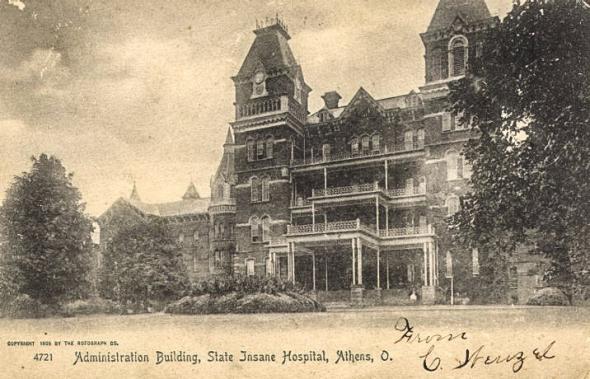 Historic asylums like the Ridges bear an unfortunate record of inhumanity. Though the institution was built as a monument to the morality movement aimed at providing empathic patient care, it inevitably collided with the realities of overcrowding, understaffing, and containment of individuals who suffered from a vast array of misunderstood illnesses. 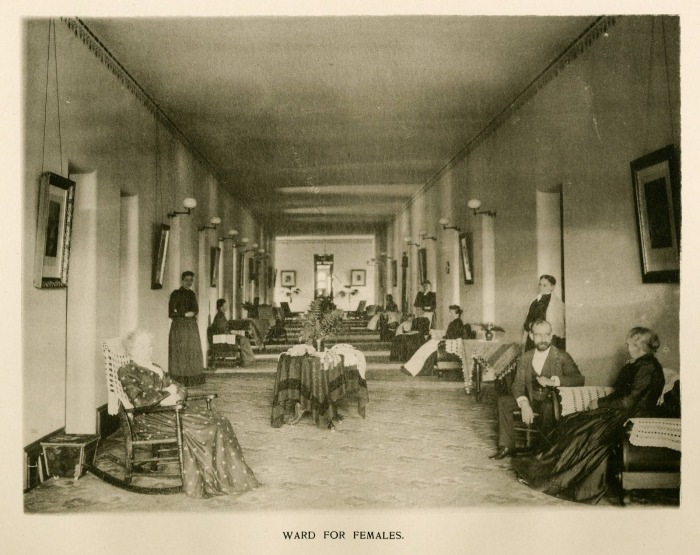 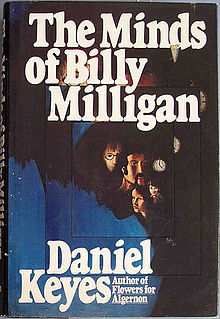 The Ridges, or Athens Lunatic Asylum as it was first known, was a boon for the local economy. Offering free clinical services and housing for thousands of patients in an immaculately constructed building was no cheap task. The hospital generated revenue by producing milk, eggs, linens, and other necessities for the nearby town. Some of the more gruesome details of asylum life have been discredited as hearsay, but reports indicate that the workforce was exploited for free labor by over-medicating patients and performing controversial procedures like lobotomy. 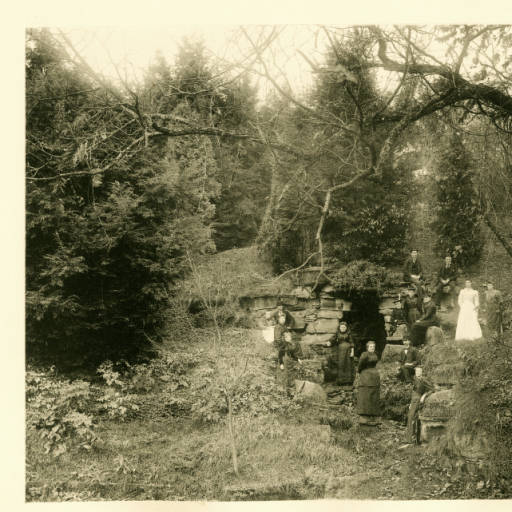 Egregious evidence of patient neglect can be found on an upper floor of the women’s ward. There the remarkably detailed silhouette of Margaret Schilling is forever set into the stone floor. Schilling was a patient in 1978 who went missing in early December. Staff launched a search party that retired after five days. Some 40 days after her disappearance a janitor discovered Schilling’s badly decomposed naked body face up with her entire wardrobe folded neatly beside her. Bodily fluids leeched so deeply into the concrete that no amount of scrubbing or surfactant can remove the stain. 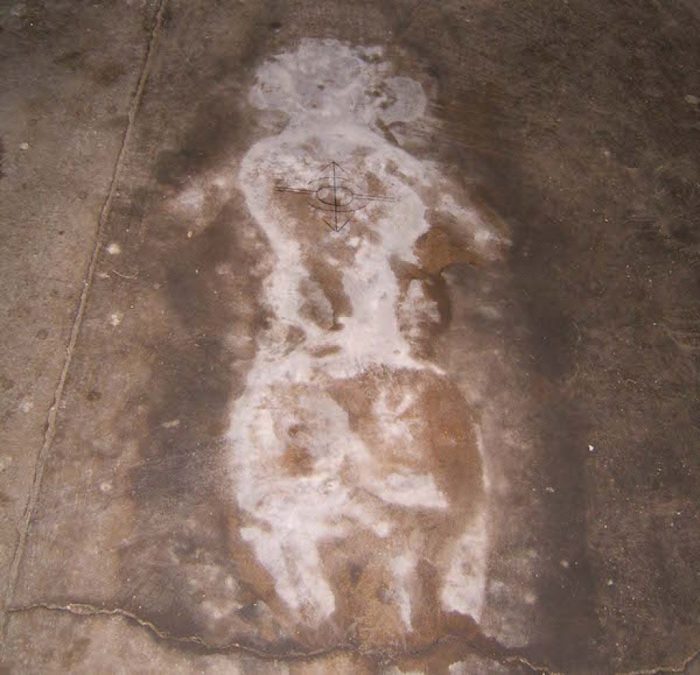 Signs that the hospital was not the rehabilitative utopia it set out to be can also be found among its three cemeteries. Original building plans account for the first cemetery with the later two being hastily added after the hospital ran out of space to bury the dead. Information or locations of the first 62 patients buried at the Ridges has yet to be discovered and the remains of another 1,930 laid to rest are marked only by their patient number. 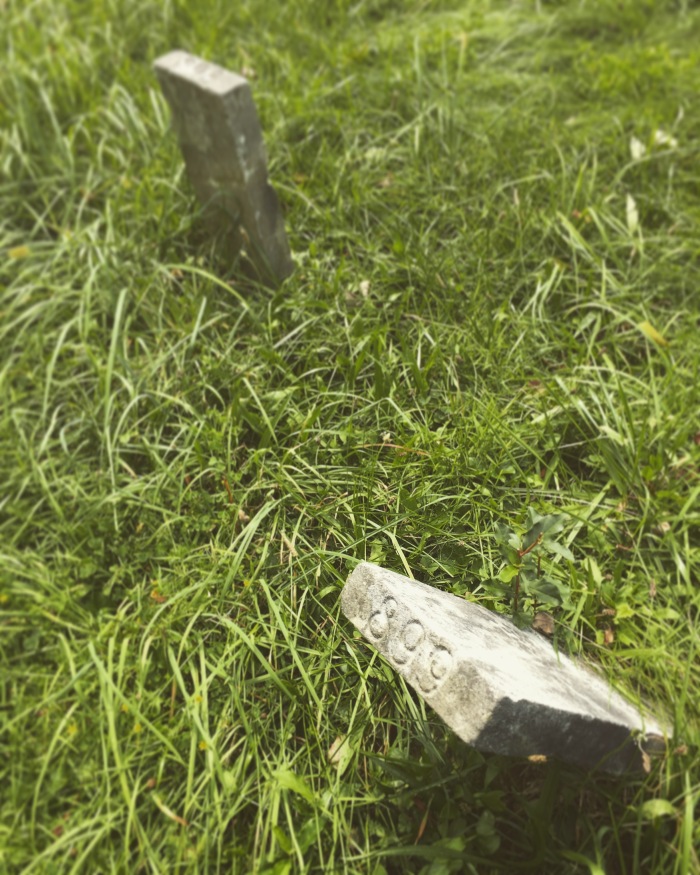 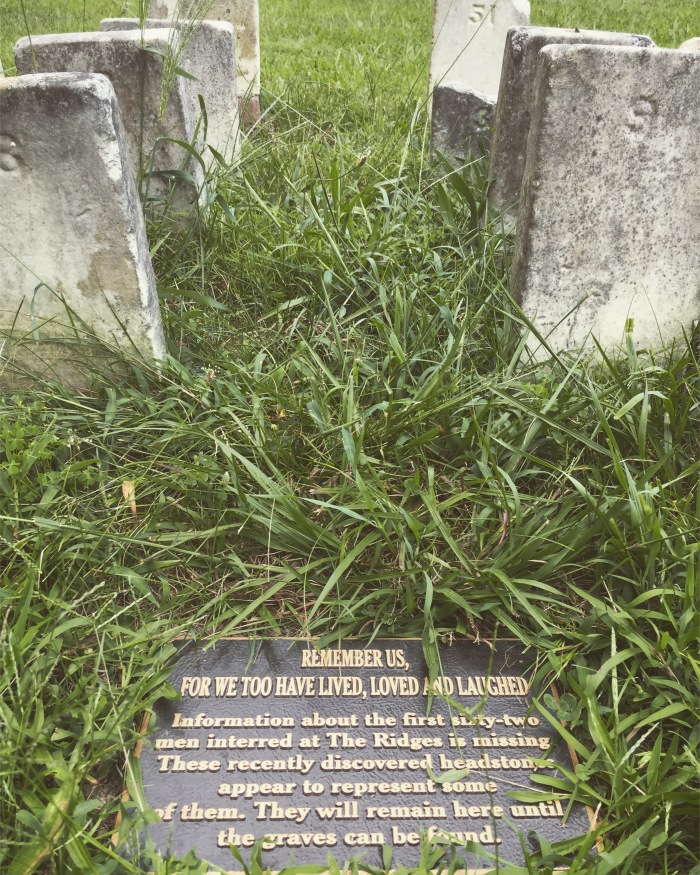 Despite ostensible misery that accompanied institution life, the city of Athens has developed a palpable bond with and solemn remembrance for those who died at the asylum. NAMI’s local chapter restored military honors to those veterans interred at the Ridges and many surviving family members have gone through the process of gaining special permission required by the state of Ohio to identify loved ones. Some of the hospital-issued markers have been replaced with proper memorials and recently placed flowers dot the hillside graveyards that look like rows of broken teeth. 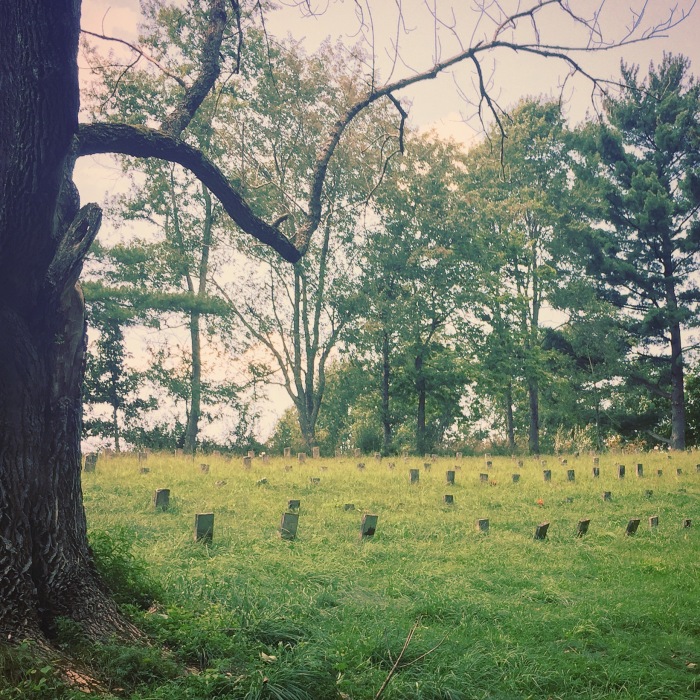 Today you can visit the Ridges, which is in use by Ohio University. The main ward has been turned into an art gallery although most of the massive structure is sealed off. The university offers rare tours during autumn months and you can take scheduled or self-guided walks through the cemetery grounds. It’s humbling to see a failed social experiment that began with such lofty and well meaning goals and it’s no wonder that the Athens Lunatic Asylum, a.k.a the Ridges is such an important part of regional lore. 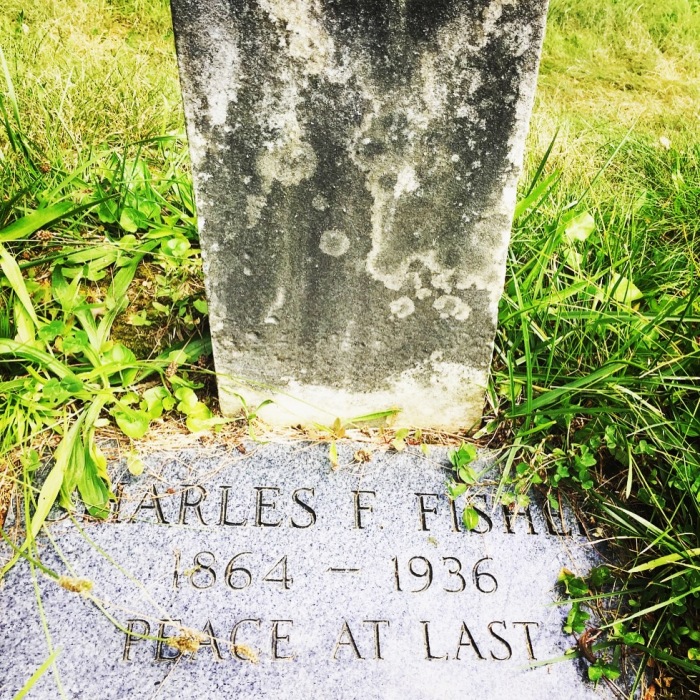 4 thoughts on “The Ridges: Asylum Cemetery of Athens, OH”